P.S.S. Inc. was established in 1984.  In the beginning the company was a small one-person operation that sold and serviced large dish home satellite TV systems.  The owner had purchased his own satellite system a couple of years prior to the establishment of the company and had re-designed the mount assembly on his system and little did he know, that was the beginning of the company.  P.S.S. Inc. started out as a company called Universal Mounts based on the building of the mounts that guided the 10ft. dishes with a motor drive.  Shortly after that the company started selling and installing the complete systems and then came the name change to Professional Satellite Services, Inc.

After years of selling, servicing, and building equipment for the satellite industry rumors began about a small satellite system being built and tested by RCA and a company no one new called DirecTV.  The company Owner had some good sources from being in the industry for several years and he knew the future of the satellite industry was being formed by the digital technology, therefore making it possible for an 18” dish to take the place of a 10’ dish.

After a year of working into a position with the satellite distributor who had been chosen along with RCA to sell the systems P.S.S. Inc. was one of only 60 independent Retailers chosen to sell the product throughout the entire United States.  This was the beginning of a long journey that the company had no idea where the road would lead them.  Within 10 years the small satellite company that had started out of the Owner’s home was a leading satellite, home theater, cell phone, and general consumer electronics retailer.  Business stayed strong and employees and a sales staff were created.  There were several years that the firm was close to 1 million dollars in total gross sales and service.  Then in 1997 P.S.S. Inc. was approached by a friend and trusted engineer who asked if we had ever thought about starting an Internet Service Provider company.  Within a few months we were in the Internet Business!  A few short years later P.S.S. Inc. formed a DBA, Home and Business Electronics.  Quickly it was full speed ahead in Internet, computers, and IT services.  By 2003 HBE had a large dial up customer base that was adding around 30 customers per mo.  Then HBE got information that the local cable company was starting to roll out High Speed Internet.  HBE contacted the local Telco, Alltel at that time, and leased their cooper lines and added HBE bandwidth and rolled out HBE-DSL.  Dial up was disappearing as fast as it had appeared.  Within 2-3 years the dial up industry was failing and companies that were not planning for the end were going to be out of business. 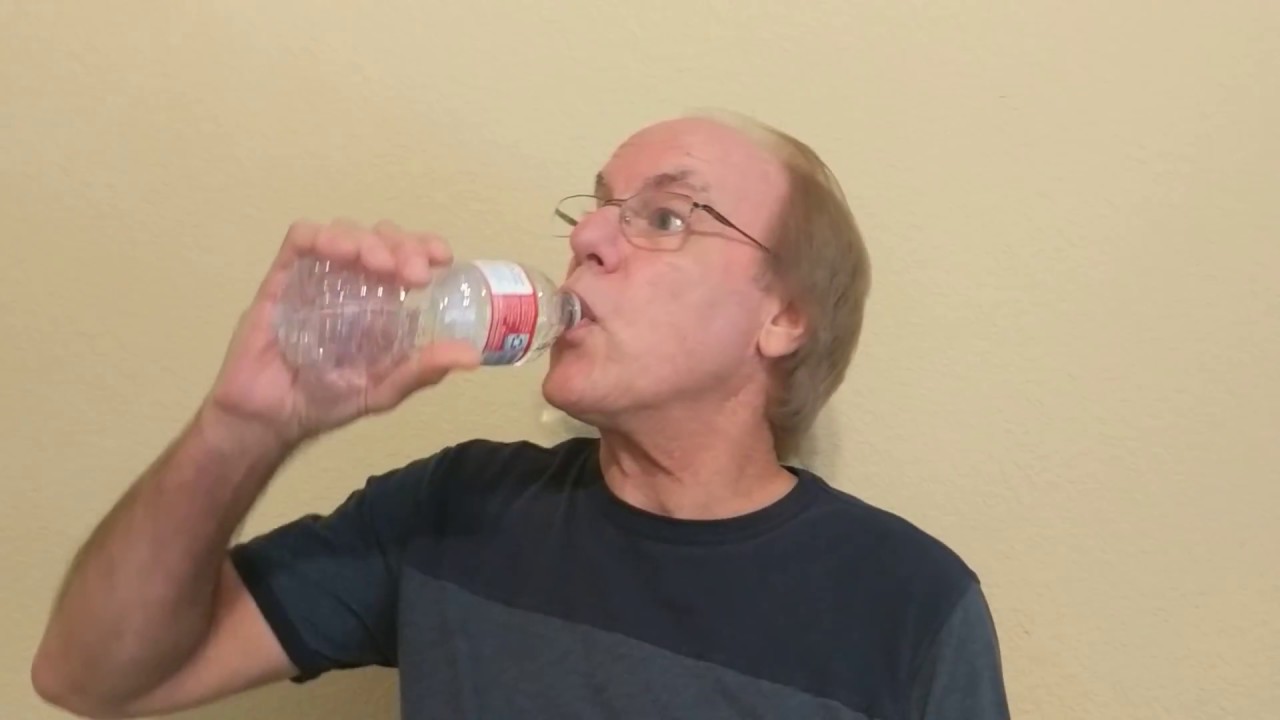 One day in 2004 an engineer stopped by the HBE Offices and talked with the Owner about creating his own Wireless Internet Network.  Within a few months HBE had built the first leg of the soon to be known HBE Internet, a Wireless Internet Service Provider.  Within a few years HBE Internet put up 3 Main Towers that it owns that pushes out the main backhaul structure of the wireless network.  HBE also has many contracts with other Tower companies as well as Cities and Counties using their structures to locate many AP’s (Access Points) that have equipment for Internet Customer’s to connect to and have high speed internet.  What had started out as a home based one-person operation has evolved over 35 years to become a leading IT company offering Professional Services that include, Internet, VOIP Phone, FOIP, VPN, IT Services and Video Surveillance.

This brings us to today as a leading WISP, Wireless Internet Service Provider, NOW rolling out HBE-LTE!  HBE Internet is proud to bring you the option of the first Fixed Wireless LTE Internet in the area!  Not surprising since HBE has always been a leader in technology and a leader in the latest cutting edge technological options to HBE Valued Customers.

HBE Internet is always upgrading and expanding the coverage area that the network encompasses.  Be sure and click on the Coverage Map tab and see if your location is in the green area and make sure the location Pin is on your home.  Then click on the Check for Service tab and fill out the required fields and HBE will receive an email with your information and email you back and/or contact you in the manner you choose.

Thank you all for reading about how HBE Internet began and where we are today as a leading WISP.  May your travels be safe, and life be filled with blessings.